Founded in 1971, meeting monthly and still going strong, the B.S.F.G. is a non-profit-making organisation that provides an informal atmosphere in which SF fans can meet one another and professionals in the field. You can find out more about us elsewhere on this website, meanwhile here are some details of our future meetings. 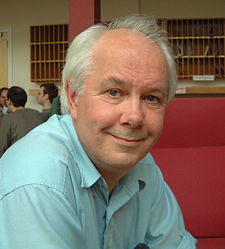 Ian Stewart  mathematician and a popular-science and science-fiction writer, he's written or co-written three dozen popular science books, five textbooks, and a few novels. He's been given a couple of medals for his work in mathematics and delivered the Royal Institution christmas lectures. 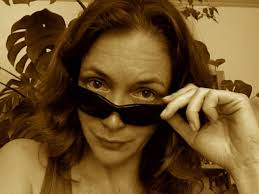 Danie grew up in the Seventies, in East Grinstead in Sussex.
At 13 she became one of the first nine girls at a very
prestigious all-boys boarding school. She then went on to study English Literature at the University of East Anglia.
While at UEA, she met the local re-enactment group and began a decade of running around in castle grounds with a lot of hairy mates and steel cutlery. They were gamers, too, and rolled many dice, long into the evenings.
After a range of different jobs she moved into retail first with  Allders of Croydon and then  at  Forbidden Planet where she took on everything from marketing strategy to running events to developing the company’s social media identity.
Her published titles include the Ecko trilogy, Children of Artifice, Judge Anderson: Bigger Than Biggs, The Bloodied Rose and short stories in assorted anthologies. 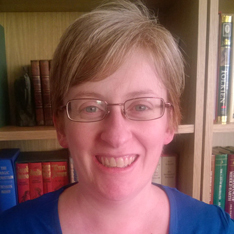