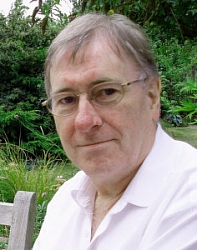 Christopher Priest - Honorary President Chris Priest continues to be a major writer and influence in the SF genre. Cinema fans will know of his novel The Prestige' adapted to a successful film starring Hugh Jackman (Wolverine) and Christian Bale (The Dark Knight). His works include Inverted World, The Affirmation, The Separation and the recent An American Story, through Gollancz. He has won multiple awards including the BSFA, World Fantasy Award and has had multiple Hugo nominations.Chris has been a regular guest and attendee at BSFG Meetings and at Novacons, with over ten appearances so far. We are extremely privileged that Chris has agreed to be our Honorary President.
Carol Goodwin - Chair Came to Birmingham to study Biology and found Andromeda SF bookshop (and bought far too many books). I have moved around since but keep ending up back in Birmingham, where I discovered the Brum Group in 2011. I was introduced to SF and Fantasy very young (both books and TV/films) – early influences were my Dad’s Edgar Rice Burroughs and L Sprague de Camp collections. Early TV/films were Dr Who, Forbidden Planet and late night screenings of the old Universal horror classics. I am an avid reader and will try most genre fiction as I look for good plot and characters rather than worry about the label. That said I mainly like hard SF, Space Opera and well-written Fantasy. I am also still a big fan of fantasy/SF in other forms – films, TV and video games etc.

Pat Brown - Treasurer Now retired from teaching but busier than ever; I have been a fan of SF since childhood, my introduction being the Flash Gordon Saturday serial cliff-hangers in the 50s/60s before discovering the classics. Enjoy SF with characterisation, travelling, real ale, exotic/foreign foods, manouche, Otis Redding, Gilbert & Sullivan and Carousel. Dislikes include Fantasy and people who misuse their power and abilities. 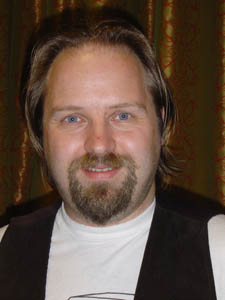 Dave Corby - Secretary Currently employed by the National Grid as a Commercial Analyst. He has a Biochemistry degree and an almost exclusive enjoyment of just Science Fiction and Fantasy. Having enjoyed Tolkien since he was 7 he is now an active Tolkien Society member and was Chair of the Middle-earth Weekend in 2008 to 2010. He has enjoyed just about all the SF he has ever read, ranging from Hard SF through Fairytale. He has also played and games-mastered tabletop Role-playing Games for 20 years. Other interests include: Rock and metal music (from progressive 70s synth to 90s Scandinavian Black with everything in between!), Marvel and many indie comics, performance cars, and his 5 year old daughter! 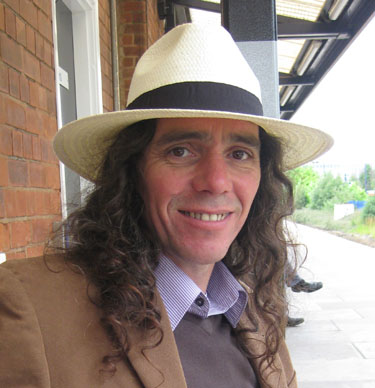 Born and bred in Birmingham, Ian has had a varied working life mainly in IT and graphic design, as an employee, self-employed and at director level. However for the last ten years he has found his true calling as an online bookseller from his website www.durdlesbooks.com. He sells books in all genres, but he specialises in Science Fiction, Fantasy and Modern Fiction.

Ian enjoys classic and space opera science fiction novels that he read in his teens, especially Brunner, Shaw, Silverberg, Tubb, Clarke, Vonnegut, but has a particular liking for Clifford D Simak’s pastoral SF. In recent years he has been ploughing through the novels of Iain M Banks, Alastair Reynolds, Neal Asher, and has long list of other contemporary SF writers, whose work who he intends to read.He also enjoys science fiction and thriller films, good ales, and friendly poker nights. He dislikes haircuts. 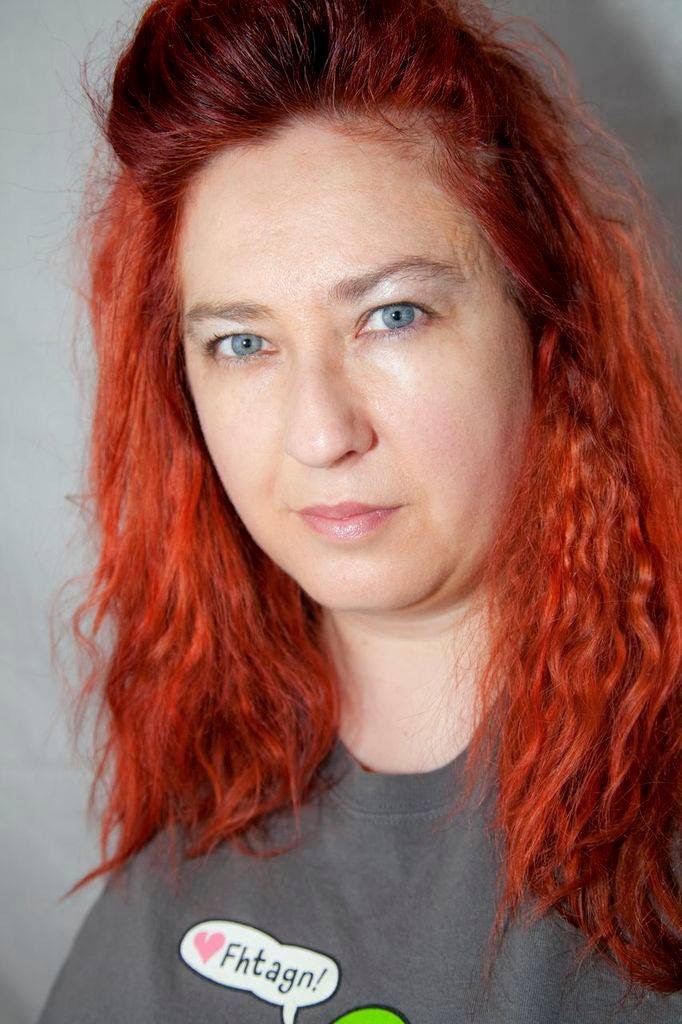 HWA member Theresa writes Dark Urban Fantasy & Horror and has over thirty anthology acceptances, one recently in ‘Below the Stairs’ with Ramsey Campbell and Clive Barker. She has been a fan and writer in genre for over twenty years.

When she became to ill to work in the civil service in 2011, she accepted medical ‘retirement’ to pursue a writing career. She is a regular speaker at various conventions. She's had three collections published; Monsters Anonymous (Anarchy Books 2012), Season’s Creepings and Wolf at The Door’. She edited Weird Ales 2016 creating vol 2 and 3 in 2017. Forthcoming books are Once Upon a Feather’ publisher TBC, then ‘God’s Vengeance’ from Crystal Lake Publishing.

In 2017 she's guested at Birmingham Horror Con. 2018 she appeared at Darker Side of Fiction as a guest author. In 2021 she gained her MA. Favourite writers include Aliette de Bodard, Seanan McGuire, Lisa Shearin, Paul Tremblay, Angela Slatter and Clive Barker. Robert A Heinlein was her first SF love – til she realised!